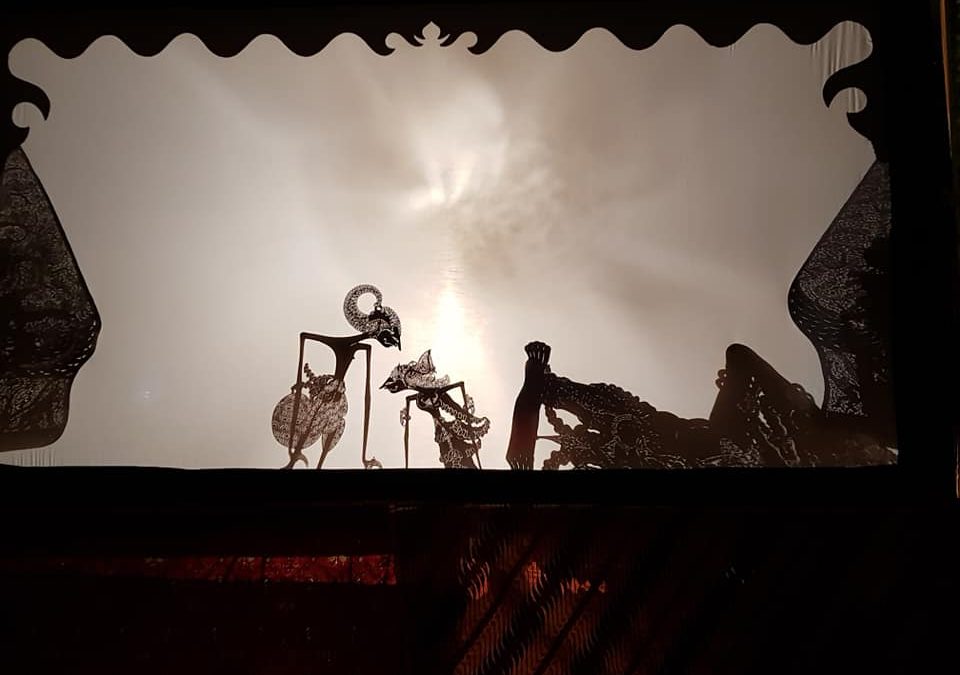 The AIASA was honoured to be given the opportunity to organise a spectacular Wayang Kulit performance this year for the South Australian community. It was held on 21 July 2018 at Flinders University Bedford Park Campus as a community event.

The Wayang Kulit was performed by noted Indonesian Dhalang: Ki Joko Susilo. Joko is an eighth generation dhalang from Sragen, Central Java. He learnt from his father and gave his first all-night performance at the age of ten. He studied in Surakarta and later received his Ph.D. in ethnomusicology from the University of Otago, New Zealand, where he now teaches and performs.